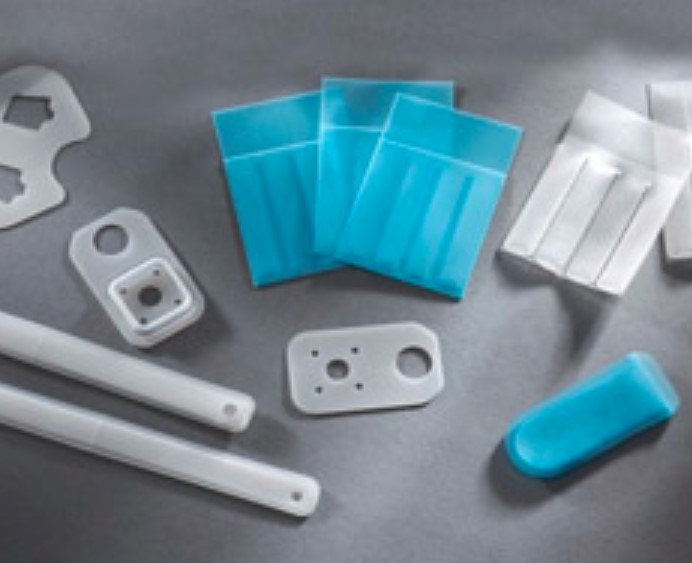 Static electric build-up is a hidden ever present danger in the industrial work environment. One common way to combat build-up of static electricity is industrial foam insulation. Anti-static foam is particularly effective in protecting sensitive electronics and components from static shock. An electrical charge jumping between circuitry, analog or digital, can cause severe damage to not only the control systems but also poses hazard for workers in the plant.

Which industrial foam insulation – anti-static or conductive – is most suitable depends on your needs and applications.

In this article we look at how static electrical charge can build up and how it can be hazardous to operations.

Building-up charge – Static electric charge builds up when there is friction between surfaces. Depending on the materials that are in contact, static electricity can accumulate rapidly. Contact between packaging materials, pumping liquids in pipes and even transporting high pressure gases can lead to charge build-up.

Electrical discharge – Sparking is something that is most likely to happen between conductors, once sufficient static electrical charge has accumulated. Between wires rubbing each other, on traces in logic boards, static discharge can cause damage and unexpected operation of machinery. Sparking of this sort can affect signals being transmitted, send false sensor readouts, cause inadvertent errors in machine operation and more.

Sparking – A static electric discharge is extremely dangerous if flammable liquids and gases are being handled. Oil and gas tanks, for instance, will accumulate static charge during the filling phase and during discharge. Whereas that does not pose an immediate risk, in the event of any spillage (which can and does occur), even the slightest of sparks will ignite the substance. Even if it results in only a small fire, the risk of injury is and the possibility of a larger fireball greater still.